BrahMos-A In Final Integration With Su-30 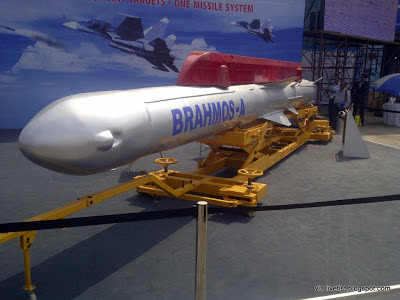 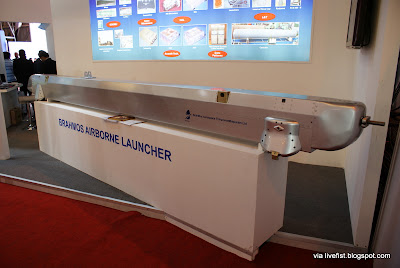 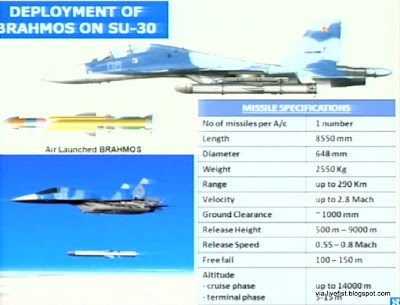 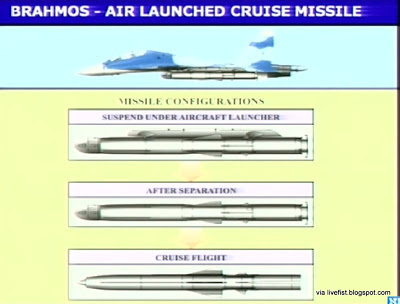 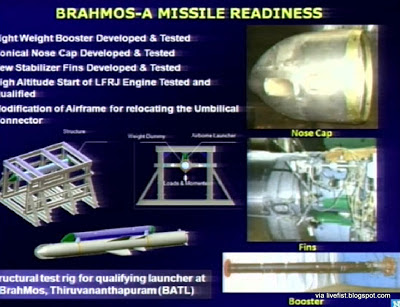 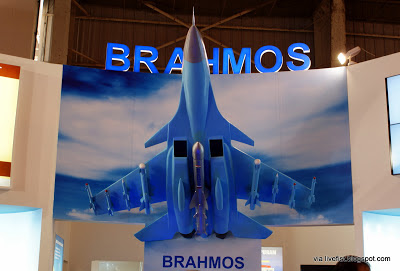 The final phase of integration of an air-launched version of the Indo-Russian BrahMos-A supersonic cruise missile on a Su-30MKI is in its final stages. BrahMos CEO Dr. A Sivathanu Pillai said at the Aero India seminar in Bangalore last week that a first test-firing would take place in 2014.

Integration and testing has been delayed hugely principally by the Sukhoi Design Bureau's reluctance to prioritise cooperation in helping with the modifications required to integrate the missile with the Su-30. The BrahMos-A carries a reduced booster and fins for stability. There's better news as far as the navy is concerned: The BrahMos will be tested for the first time from an underwater pontoon launcher this year.